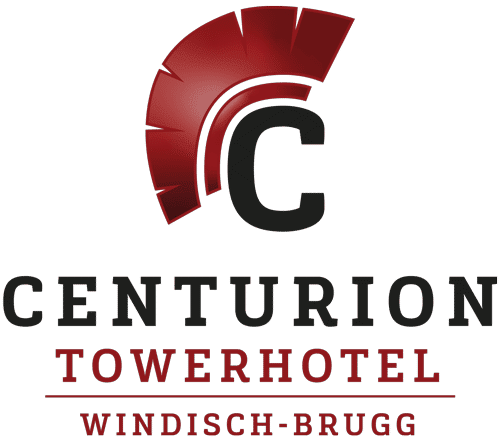 Steak Restaurant in Brugg explains: What steaks are there anyway?

Steak types – an overview of the most popular cuts

We are specialists when it comes to steaks, after all we are a steak restaurant in Brugg. In order for you to better understand the large and sometimes quite confusing world of steaks, today we want to take on the question of what types of steaks there are. And what the difference is between each steak so you can better understand which steak best suits your taste.

So with this article we make sure that you know for sure which steak you want to order at your next steakhouse visit. Obviously, the best place to do this is with us, at the Steak Restaurant Ignis Grill & Wine in Windisch-Brugg. But before we digress, here’s a (relatively simplified) rundown of the most popular steak cuts: 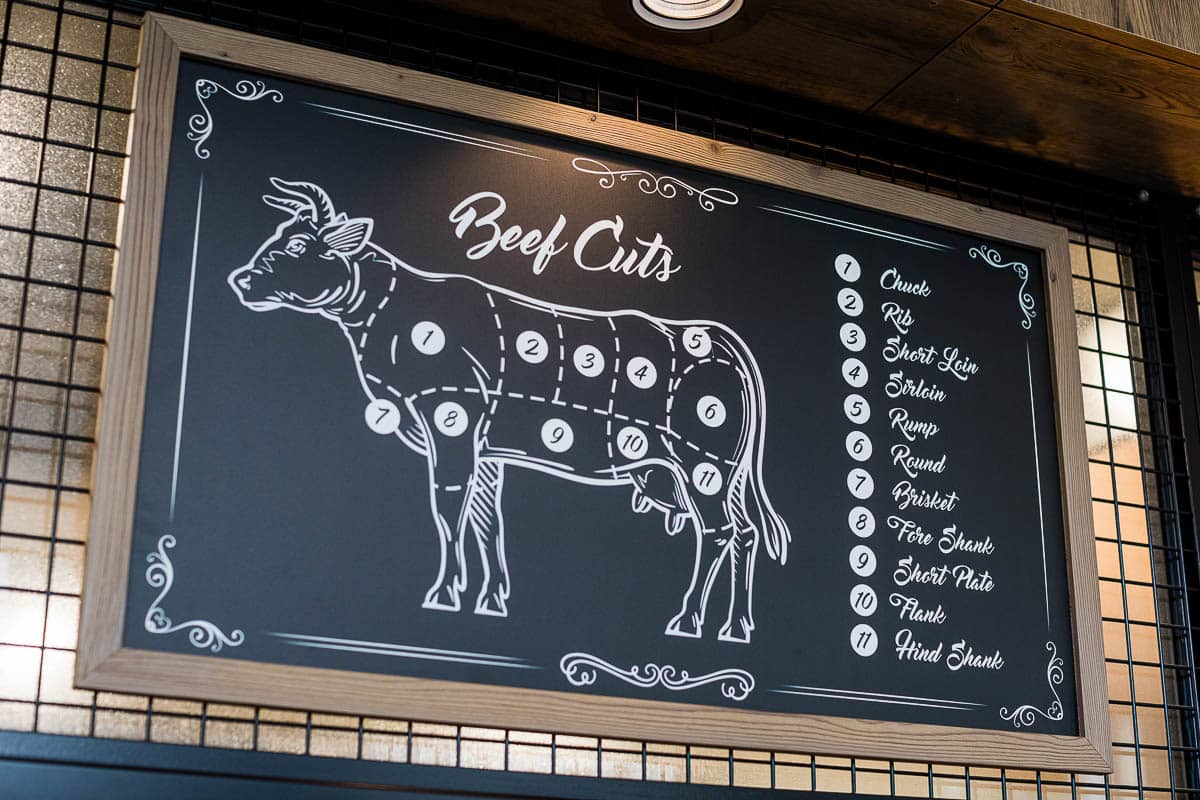 The layman speaks of steak types, the connoisseur of cuts. Ribeye, tomahawk or T-bone, they all refer to a different cut of beef. We follow the chart that haning in our restaurant Ignis Grill & Wine and discover from number 1 to 11 the absolute steak classics, but also meat cuts that are rather unknown (and may not make it to our menu).

Chuck steaks come from the neck. It is a heavily infused meat. Prepared as a steak, the Flat Iron Steak convinces with its amazing marbling and remains wonderfully juicy despite short cooking time and hot searing.

Otherwise, beef neck is also popular roasted or prepared as a stew.

Different terms for the same piece of meat. The ribeye comes from the so-called “high rib”, just behind the neck. The ribeye steak got its name because of the fat core, the “eye”.

This meat is more marbled, juicy and tender, with extra flavor of its own. Because of its intensity of flavor, ribeye steak is a favorite among steaks for many.

The Sirloin is a giant steak, up to 2000 grams! The very large and lean sirloin steak comes from the back end of the flat roast beef or rump.

The rump steak or striploin steak is also a classic. Just like the T-bone steak, it comes from roast beef, but is boneless. Sometimes the rump steak is cut from the rump.

The rump steak is well marbled with usually a distinct fat edge, intense flavor and rather firm texture.

The round steak is the so called beef poke. Basically, the stotching includes not only the part of the body under the fillet and behind the lemp. Baking, sub-splitting and the round mock are also included. The meat of the sturgeon is considered to be of high quality, lean and versatile.

Brisket is a moderately marbled, long-fibered cut of beef forequarter. Brisket is offered with or without bone, fresh or cured. Most often, brisket is used as a cooking meat in broths, soups and stews or as a base for regional specialties.

The Shank Meat is a special cut. Foreshank is cut from the front leg of the cow. The musculature of beef is well trained in this area, which is why this meat is rather tough and lean, that is, with low fat content. In addition, the meat contains a lot of cartilage and tendons, so it must be stewed slowly in liquid to make it pleasant to eat. You probably won’t find Fore Shank on our menu.

Skirt steak has a spicy flavor all its own. It is obtained from the transverse rib of beef and its shape is irregular. Skirt steak is also a special cut and takes a lot of experience to prepare.

In general, Short Plate is a cut of meat infused with fat and is best suited for soup preparation as well as stews.

Because the belly of the beef is very muscular, the flank steak has strong fibers that can be slightly tough. However, its flavor is heartier, which is why flank steak is a quite common cut. With skillful grilling, flank steak is a real treat. You can occasionally find it on our menu.

Hind Shank, which is the back of the leg or calf, is very similar to Foreshank and is often not differentiated. Since the calf of the beef is also very well trained, hind shank meat is also rather tough, cartilaginous and interspersed with tendons. Hind Shank is suitable as lean mince or for braising. It is a rather inexpensive cut of meat, but also rather rare to find.

Now what about the tomahawk steak?

The Tomahawk Steak is one of the biggest steaks. However, it is just a very large ribeye steak with a extra long bone. This particular steak cut comes from the front of the back, between the eighth and twelfth rib bone, and is therefore often referred to as Tomahawk Ribeye.

As imposing as the tomahawk is, it’s usually too much meat for our guests, which is why we’ve omitted the tomahawk steak from our menu so far.

STAY UP TO DATE

We will inform you about our special menus at Ingis and about promotions and highlights.

Do you have any questions? Contact us – we will be happy to assist you. 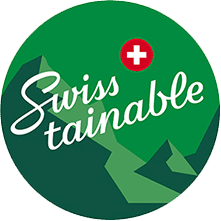